skip to main | skip to sidebar

just now, just now
no no no
tell me how
should moo a cow 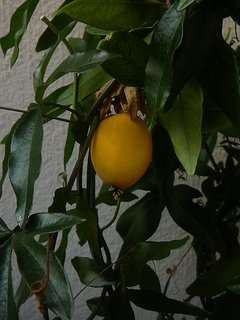 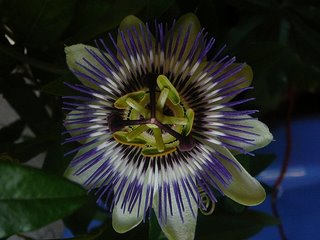 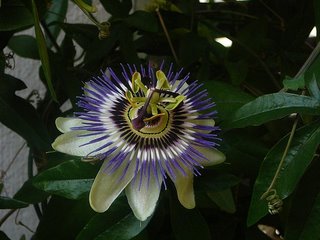 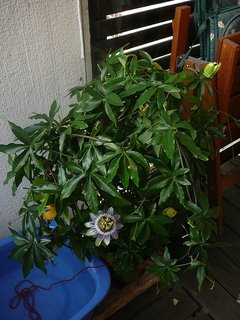 home, del and control alt
älsking ge mig lite salt
peegee up and peegee down
this is nearly like a town

The Best Loved Poems of JKO - In her own words

"When my mother was working as a literary editor, she wrote the following as part of an anthology called Books I Read When I Was Young published by the National Council of Teachers of English.

My mother felt fortunate to have had English teachers who changed her life. When she spoke about the poetry evening at the White House, she was especially proud that she had been able to find and invite her high school English teacher, who had first taught her to love Shakespeare.

Although I know my mother would have felt slightly embarrassed to have her own poems included with the ones in this book that she so admired, they have meant a lot to our family, and I wanted to share them. She allowed them to be published during her life, and they reveal a bit about her in her own words. Though writing poetry can seem difficult, I hope these poems will also encourage readers to write poetry of their own."

From BOOKS I READ WHEN I WAS YOUNG: THE FAVORITE BOOKS OF FAMOUS PEOPLE (Jacqueline Kennedy-Onassis)

"Read for escape, read for adventure, read for romance, but read the great writers. You will find to your delight that they are easier and more joy to read than second-rate ones. They touch your imagination and your deepest yearnings, and when your imagination is stirred it can lead you down paths you never dreamed you world travel. If you read great language you will develop, without your realizing it, an appreciation of excellence that can shape your life.

Read Edgar Allan Poe, Jack London, Jules Verne, Ernest Hemingway. An read poetry - in whatever anthology your school gives you. Rhythm is what should first seize you when you read poetry. Do you know "Tarantella" by Hilaire Bellock? Read Countee Cullen, e.e. cummings, Emily Dickinson, Siegfried Sassoon. Do you know "The Fog" by Carl Sandburg? It's modelled on the Japanese haiku which is only allowed to be seventeen syllables long and doesn't have to rhyme. You could try to write a poem like that.

If you read, you may want to write. Great painters learned to paint by copying Old Masters in museums. You can learn to write by trying to copy the writers you like. Writing helps you to express your deepest feelings. Once you can express yourself you can tell the world what you want from it or how you would like to change it. All the changes in the world, for good or evil, were first brought about by words." 1980

The Most Important Human Being!

Googlism.com will find out what Google.com thinks of you, your friends or anything!.